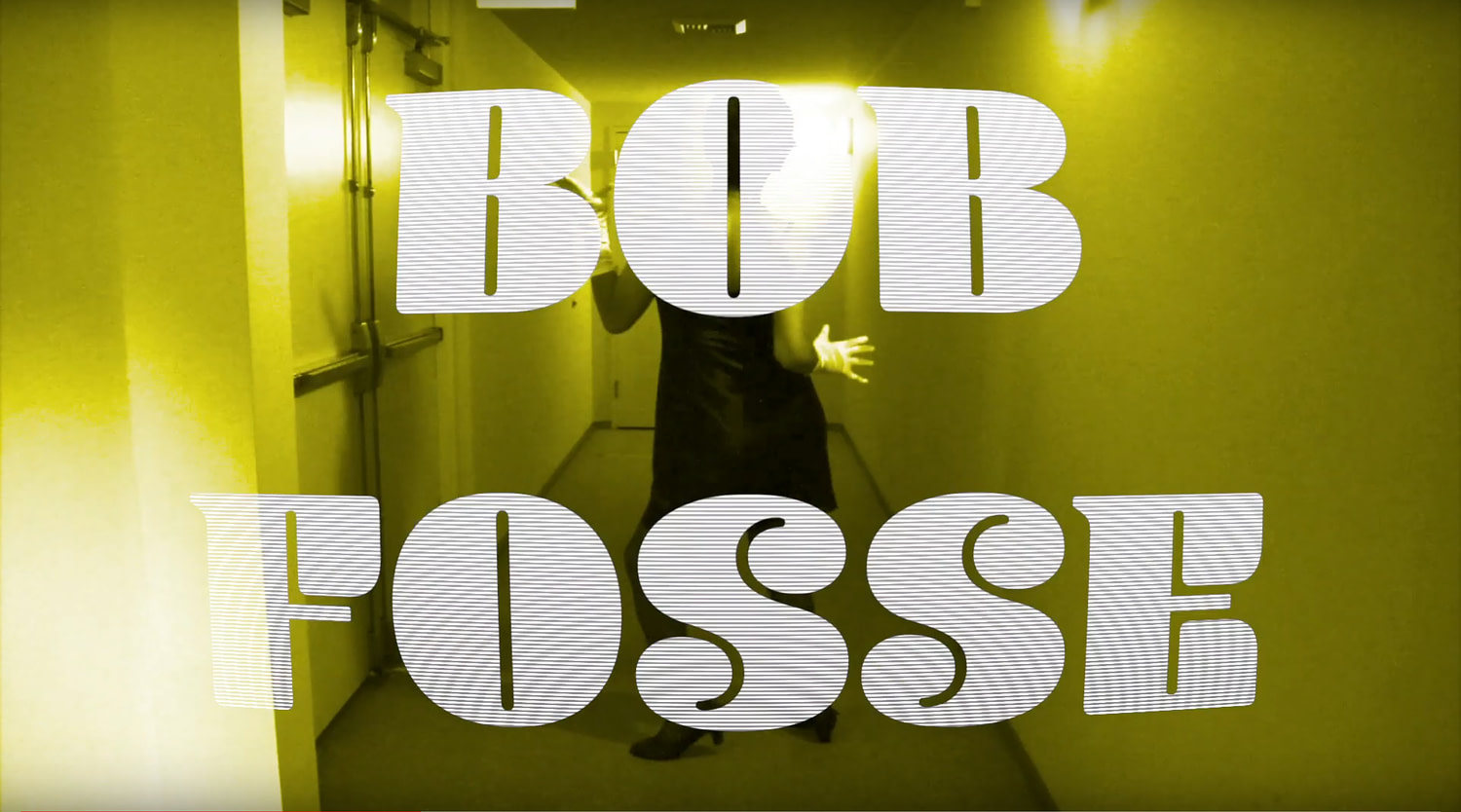 At the end of a documentary about the legendary dance-choreographer, Bob Fosse, your television signal is interrupted with an advertisement on a new and unorthodox physical therapy routine.

This is a weird one. So, I'm in this sketch comedy club — 2 Paws Up — and as the video producer of the club, I was approached by Louis Nguyen. He told me that he wanted to play someone who created a physical therapy routine based on one of his idols, Bob Fosse. As a comedy video, something I haven't made in a while, this was definitely refreshing to watch with a big audience. Check out the result below.

February 2020
Without Human Connection
May 2019
Wondering